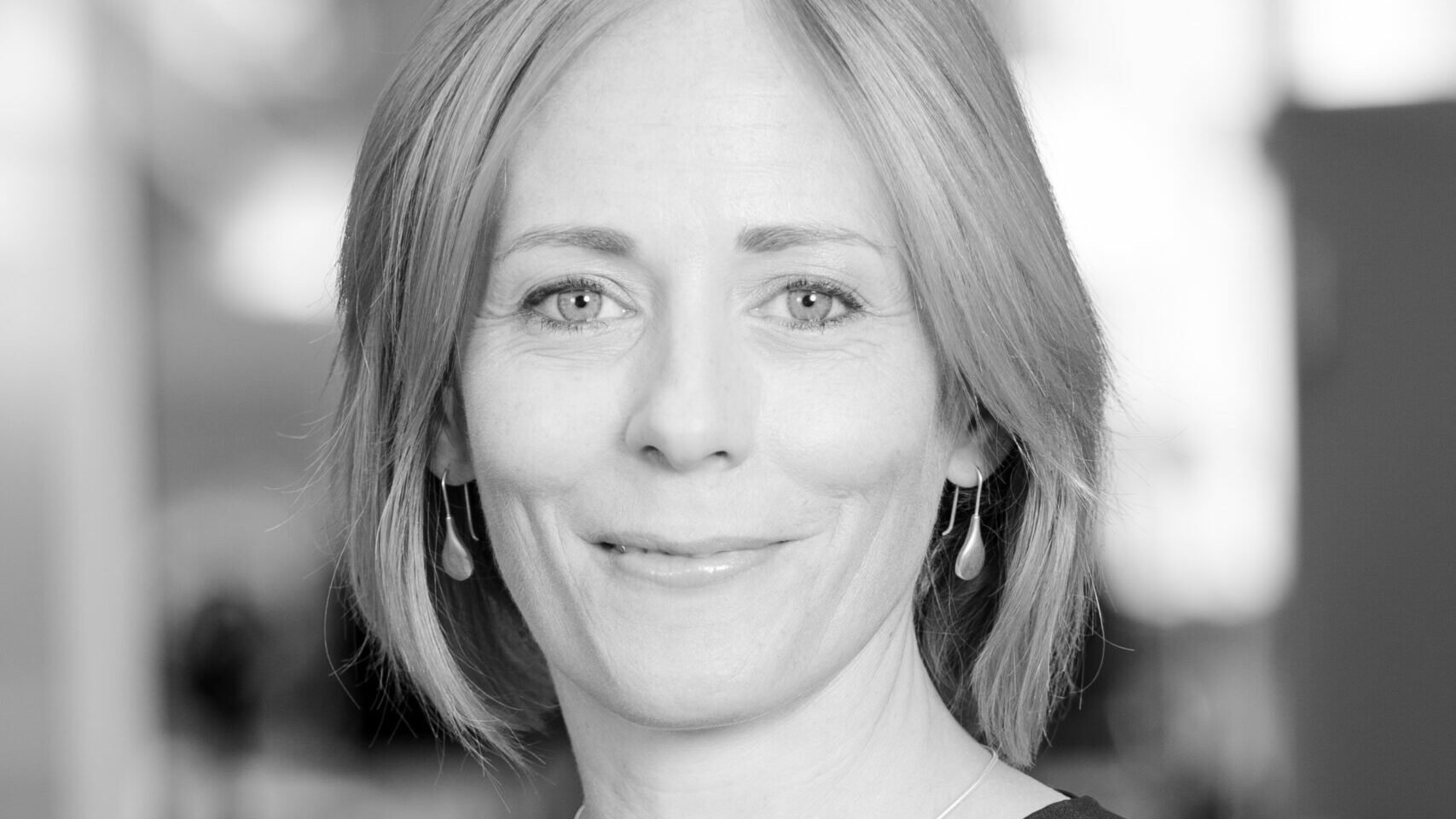 Marcia Titley has been named Managing Director at EVENTIM Sweden.

Titley has been Managing Director of EVENTIM Norway for almost four years, and is part of the Eventim Scandinavia Management Team.

Titley will continue as Managing Director of EVENTIM Norway, adding EVENTIM Sweden to her current role.

Eventim Scandinavia says it has been onboarding new clients and is currently recruiting new employees for the local Swedish EVENTIM organization, as part of a strategy to continue growth across both Sweden and Scandinavia.

Jay Sietsema will end his position as MD for EVENTIM Sweden on November 30, 2021 to pursue new challenges outside the company.

EVENTIM SCANDINAVIA has offices is Copenhagen, Oslo and Stockholm, and is a fully owned company within CTS EVENTIM.

The German-born EVENTIM operates the LANXESS Arena in Cologne, the K.B. Hallen in Copenhagen, the Waldbühne in Berlin, and the EVENTIM Apollo in London.

In September, EVENTIM expanded into the North American ticket market through its US-based website eventim.com.

The company also recently set out its plans to spend $200 million on a new arena in Italy.

In 2020, while venues across the world were forced to close, the CTS Eventim AG & Co. group generated revenue totalling €256.8 million in 21 countries, compared with more than €1.4 billion the prior year, it says.

“It has been very exciting to introduce EVENTIM solutions to the Norwegian market.”

Marcia Titley, said: “It has been very exciting to introduce EVENTIM solutions to the Norwegian market.

“I’m looking forward to working closely with the Swedish team, and sharing our experiences and expertise from Norway, to further grow our business in Sweden and in Scandinavia as a whole”.

““I am convinced Marcia will bring a lot of best practice into the Swedish market.”

Jens B. Arnesen, CEO of Eventim Scandinavia, added: “I am convinced Marcia will bring a lot of best practice into the Swedish market and will be able to carry out our growth strategy together with the local team.

“In collaboration with our Scandinavian Support and Marketing teams we are able to help our partners by providing both local and cross boarder experience.”

“I want to thank Jay for his great commitment with us and wish him all the best going forward”.Music Business Worldwide