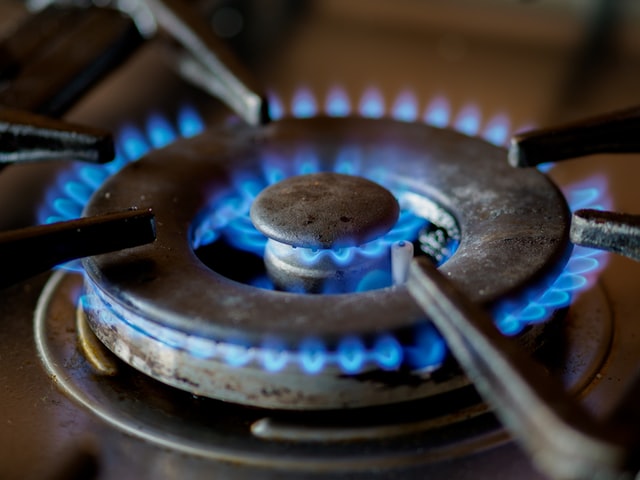 Crude’s rise, in response to plans by the U.S. and other oil-consuming nations to tap their strategic reserves, also gave natural gas prices an extra boost.

Benchmark European gas futures rose as much as 9.5% to 92 euros a megawatt-hour and the UK equivalent increased as much as 9.4% to 231 pence a therm.

While any action against the Russian gas link can stoke supply concerns, the sanctions probably come too late as construction of the pipeline was finished in September, the first of two lines are already filled with gas and the U.S. has levied penalties aimed at the project before, which has progressed regardless.

In August, the U.S. sanctioned two Russian entities over their participation in the Nord Stream 2 pipeline and a ship that was involved in the link’s construction. The move had a limited impact on European gas prices at the time and analysts say these fresh penalties probably won’t push futures higher over the longer term either.

“I don’t think that these new sanctions will have an impact on gas prices as they cannot change the fact that the pipeline has already been built,” said Katja Yafimava, a senior research fellow at the Oxford Institute for Energy Studies.

The Biden administration is obliged to send a sanctions report to Congress every three months and the action against a ship that’s understood to be Russian was expected, she said. The U.S.’s decision not to penalize another vessel, which is affiliated with the German government, shows the White House doesn’t want to antagonize Chancellor Angela Merkel’s administration.

Even so, the start of commercial operations suffered a setback last week after the German energy regulator suspended the certification process for the Swiss-based pipeline operator, a move that pushed European prices 15% higher.

The UK has seen gas volumes entering its network soar this week, easing short-term supply concerns. However, Asia has ramped up its liquefied natural gas imports to a level not seen since February, adding a bullish factor to European prices, consultant Inspired Energy wrote in a note. While European LNG imports have picked up over the past two months, higher imports into Asia will likely reduce the availability of cargoes for Europe, it added.