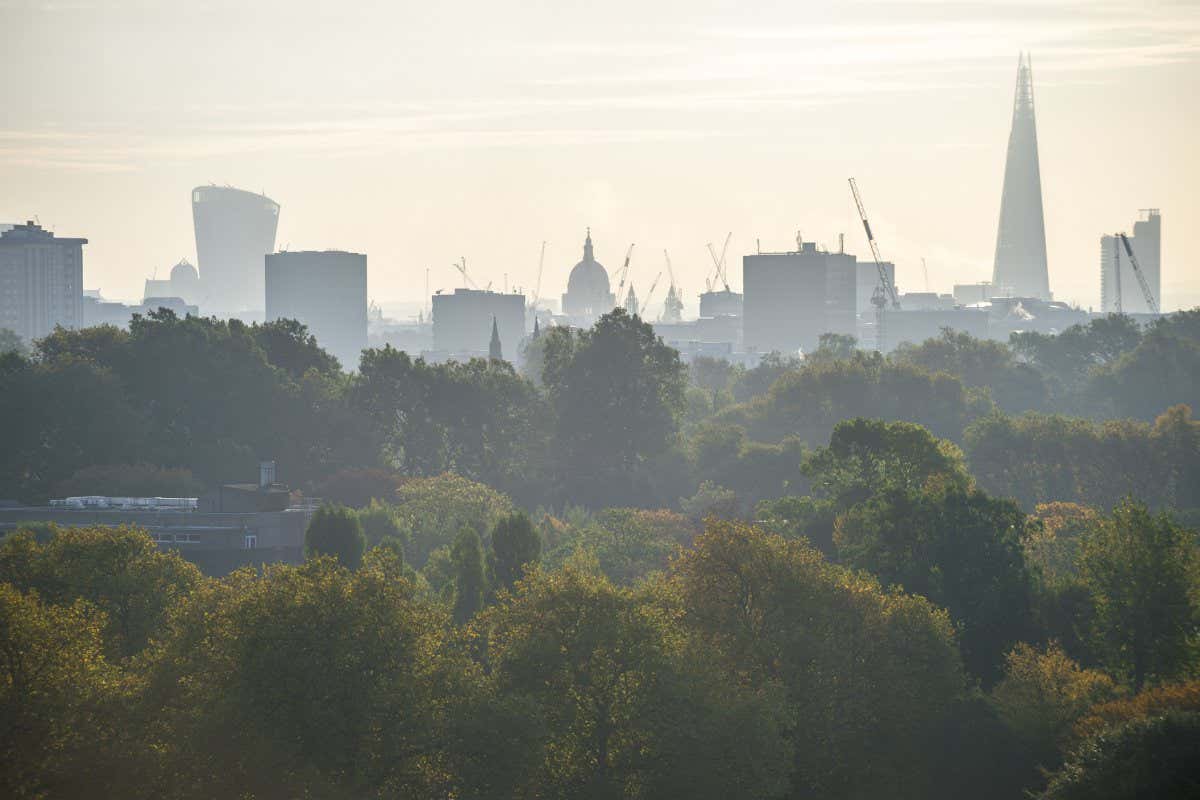 The cooling effect of trees reduces the surface temperature of European cities in the summer by up to 12°C in some regions. In contrast, green spaces without trees have a negligible effect, according to a study that strengthens the case for tree planting to help cities adapt to global warming.

Jonas Schwaab at ETH Zurich in Switzerland and his colleagues used land surface temperature data taken from satellites to compare the temperature differences between urban trees, treeless urban green spaces such as parks, and urban fabric such as roads and buildings. They analysed 293 cities from across Europe.

The team found that tree-covered areas have a much lower land surface temperature compared to surrounding areas across Europe. The differences were between 8°C and 12°C in central Europe and between 0°C and 4°C in southern Europe.

The cooling effect of trees comes largely from shading and transpiration, which is when water within the tree is released as water vapour through their leaves. This process takes heat energy from the surrounding environment for evaporation, lowering the surrounding temperature.

In the warmer climate of southern Europe, the soil and vegetation are typically drier, so the cooling effect of transpiration is lower than in regions further north, says Schwaab.

The team also found the cooling provided by treeless green spaces is negligible, and in some instances green areas without trees can even be warmer than the surrounding urban areas.

Extreme heat is a growing problem for cities in Europe and elsewhere as the planet gets hotter. The findings show that trees can have a big impact on cities across Europe, but since the size of their effects varies, heat mitigation strategies should be tailored to suit each region, says Schwaab.