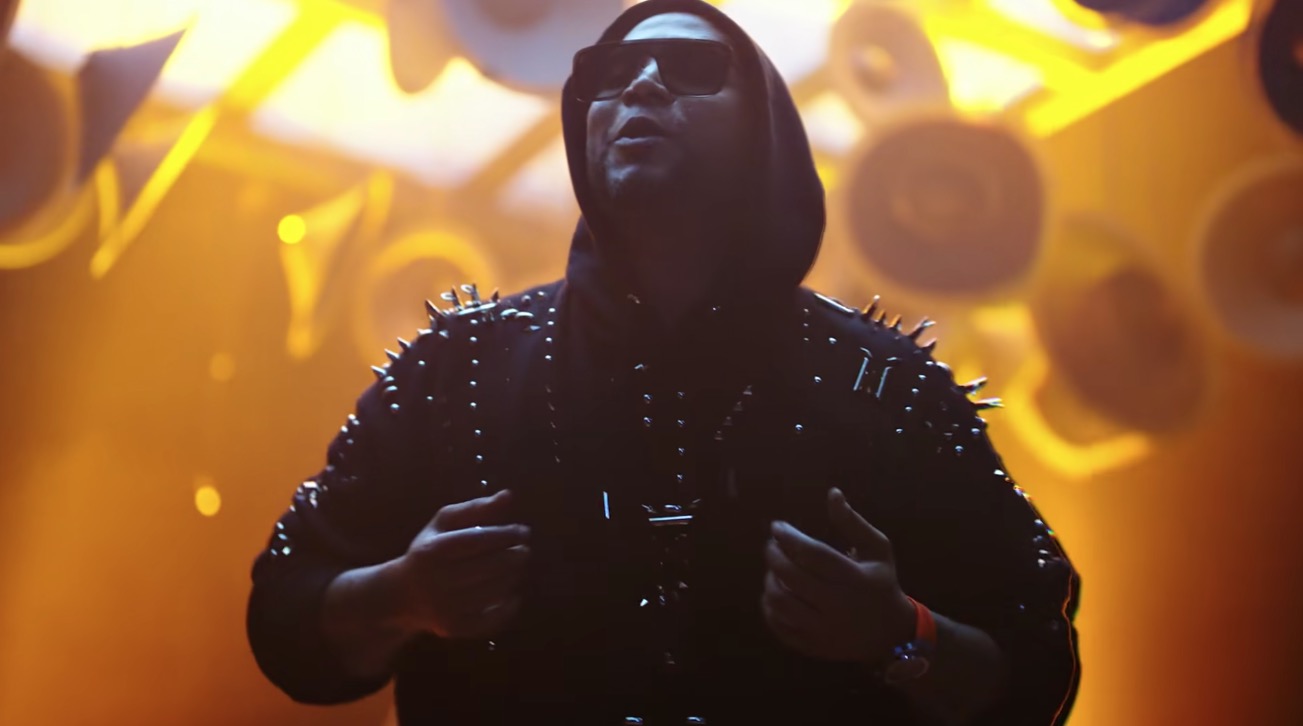 Saban Music Group, the Los Angeles-headquarted company founded by entertainment and media tycoon Haim Saban, is entering the final stages of 2021 with a Latin hit on its hands.

Se Menea is the second single that Puerto Rican star Don Omar has released under Saban Music Group, after announcing a strategic partnership deal with the company in September.

The song, which fuses reggaeton with a tropical rhythm, was released last Friday (October 12).

Its video, filmed in Miami under GUS Films’ direction, has racked up over 11.5 million views on YouTube to date.

Over the past week, it has climbed to become YouTube’s No.1 trending music video in Puerto Rico, Colombia Costa Rica, and Panamá, and No.4 worldwide.

Gustavo López, the CEO of Saban Music Group (and a co-producer of the video) commented: “Don’s first two songs have proven that fans and industry gatekeepers were eagerly waiting for new music. The good news is that this is just the beginning, Don’s upcoming release schedule is robust with unprecedented collabs and visual ahead of the album drop.

“They say in Spanish that Don is the one that makes everything a hit – ‘el que todo lo pega!’. Well they were right and continue to be.

“We are proud to have Don in our camp. The collab with Nio has been picture perfect.”

“2021 has been a content-build year for Saban Music Group… Don’s collab with Nio has been picture perfect.”

When Saban announced the signing of Don Omar in September, Haim Saban said of the artist: “Don Omar is one of the most transcendental music stars of the past two decades, he set the pace for the entire Latin Urban genre; without his charismatic stage presence, deep compositional skills, and powerful vocal delivery, Latin music would be an altogether different animal today, and we’re honored to join forces with him.”

When the deal with UMG was inked in 2019, Universal boss Sir Lucian Grainge said: “Haim [Saban] has a proven track record of creating world-class entertainment.

“We’re looking forward to working with his team at Saban Music to bring groundbreaking new artists and music to fans around the globe.”Music Business Worldwide