Why are we irrational? How a logical flaw stops us fixing issues 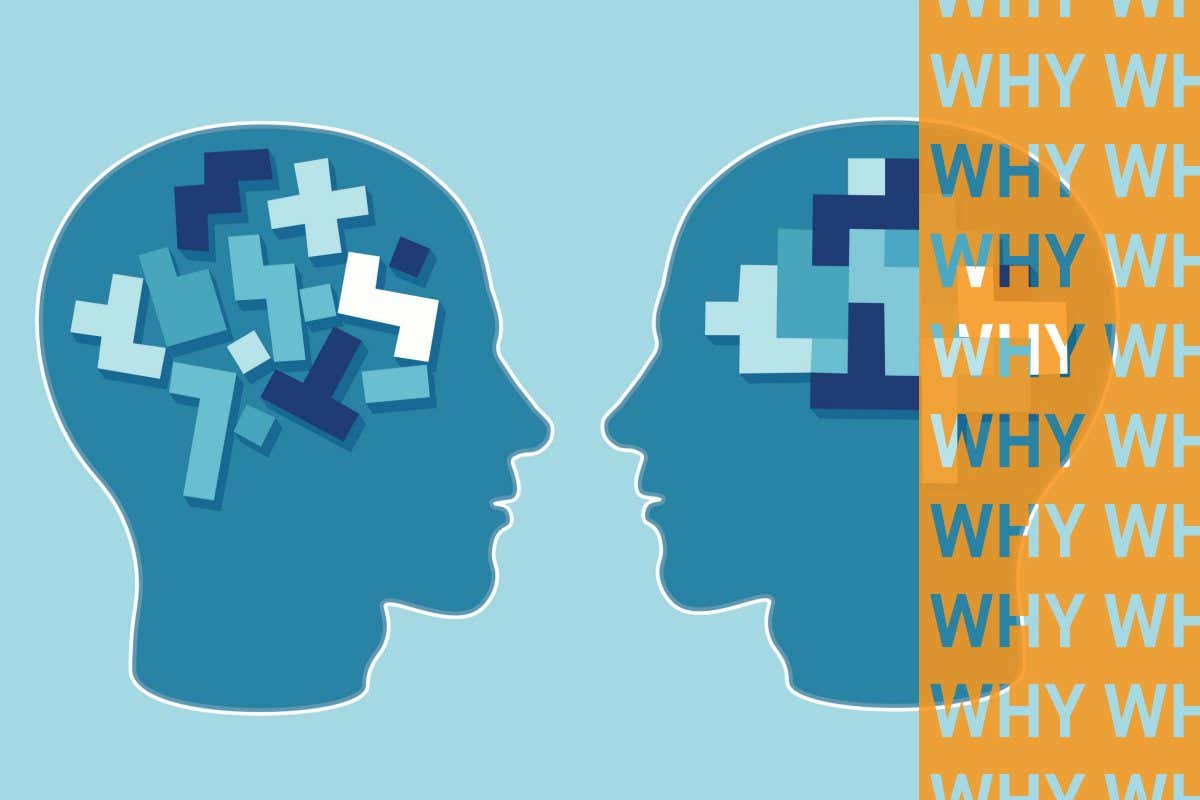 Myths and stories trump rational reasoning when it comes to analysing distant threats like climate change. But we have tools to combat that – and it’s a myth irrationality is on the rise