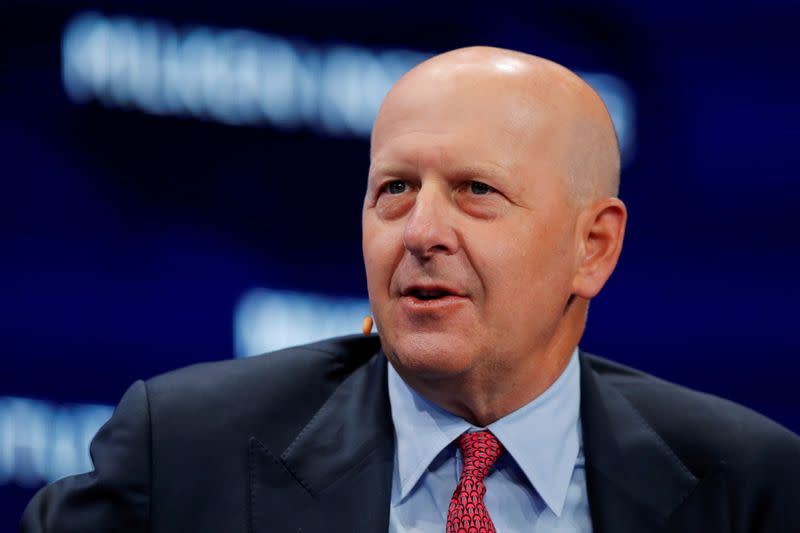 Solomon told Bloomberg’s New Economy Forum in Singapore on Wednesday the global economy was facing a ‘complicated time’ as activity began to strengthen after the sudden shutdown in many parts of the world in 2020 because of coronavirus.

The unprecedented levels of stimulus ordered by governments and central banks, he said, had led to exuberance in certain markets.

“I think markets generally when I step back and I think about my 40 year career, there’s been periods of time when greed has far outpaced fear. We were in one of those periods of time,” Solomon told the Singapore event.

“We were in one of those periods of time and generally speaking, my experience says that, you know, those periods are not long-lived.”

Solomon said the expectation of rising interest rates could reduce the heat in some asset markets.

“Something will rebalance it and bring a little bit more perspective. And given it feels like inflation is running above trend, chances are interest rates will move up and that will take some of the exuberance out of certain markets,” he said.