Earth-like planets: US astronomers plan $11 billion new telescope to image one other Earth 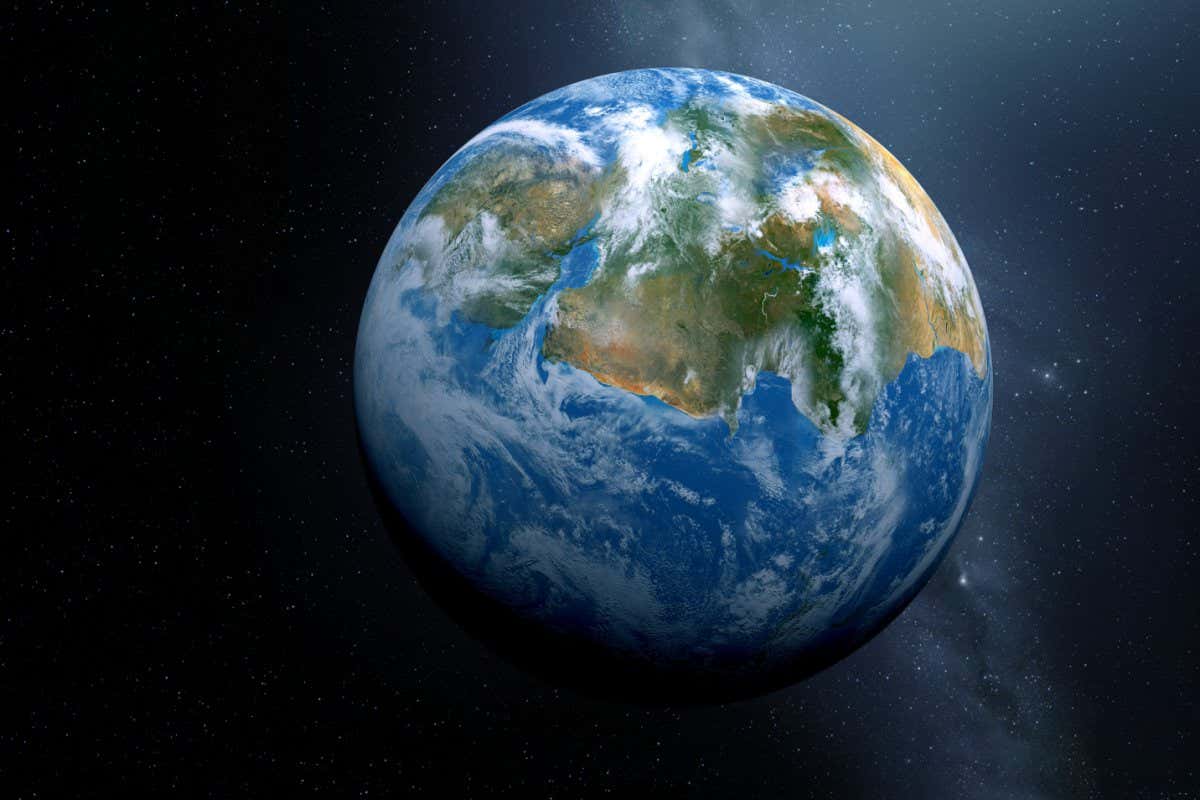 The US astronomy community has laid out its priorities for the coming decade in a massive report that recommends, among other missions and observatories, the creation of an $11 billion space telescope designed to investigate Earth-like worlds beyond our solar system.

Every 10 years, US science agencies task the National Academies of Sciences, Engineering, and Medicine with identifying the top research priorities of the entire US astronomy and astrophysics community in a process called the decadal survey. The report laying out the goals for 2022 to 2032, titled Pathways to Discovery in Astronomy and Astrophysics for the 2020s, was born from almost 900 white papers and more than two years of discussions among a group of 127 experts. It was released on 4 November.

The largest of the recommended missions is an enormous space telescope designed to be the successor to the James Webb Space Telescope (JWST), which itself was the highest priority of the 2001 decadal survey. After many delays and budget problems, it is scheduled to launch this December.

“JWST is going to look at a wide variety of planets, but those worlds will not look like our own,” says Jonathan Fortney at the University of California, Santa Cruz, who was part of the committee that assembled the report. “The big flagship telescope that we’re recommending that we get started on, that’ll be a mission to characterise systems that do look like our own for the first time.”

This new telescope will be designed to someday take a direct image of a habitable Earth-like planet. The report states that with sufficient investment, the telescope could start being designed before 2030.

Partly motivated by the many logistical issues with JWST, the report also recommends a new way of developing such missions through continuous investment in the development of the technology for major observatories, so that by the time the final mission is conceptualised, the technology it will require will be close to being ready. This will make budget and time requirements easier to estimate accurately.

That will be crucial for all three prongs of astrophysical research that the report identifies as priorities: finding habitable worlds, understanding black holes and neutron stars and learning how galaxies form and evolve.

“These missions take such a long time that you cannot estimate the cost of a mission when you know the technology will take a decade to be developed and the mission will take two decades to fly,” says Gabriela González at Louisiana State University, also part of the decadal survey steering committee.

The report also advocates for several other missions to begin development, including space telescopes that observe in X-rays and the far infrared. These could help us understand the early days of galaxy growth and the formation of other important astrophysical objects.

Aside from these major space-based observatories, the survey recommends investment in several less expensive ground-based facilities, particularly those that fall under the US Extremely Large Telescope Program, plus upgrades to the Laser Interferometer Gravitational-Wave Observatory in Washington and Louisiana and the Very Large Array in New Mexico. It also recommends funding new facilities to observe the cosmic microwave background and neutrinos.

Now that the report has been delivered to the government agencies that organise and fund much of US science, following through on it is in their hands. “In my experience, what I’ve seen is that the agencies really try hard to make these recommendations happen – they see it as the whole astronomy community speaking with one voice about what the priorities should be,” says Fortney.

“Not all of these things are going to happen, but I have every confidence that both Congress and the national agencies take this really seriously and I think that a lot of these recommendations really will come to fruition,” he says.

Sign up to our free Launchpad newsletter for a voyage across the galaxy and beyond, every Friday