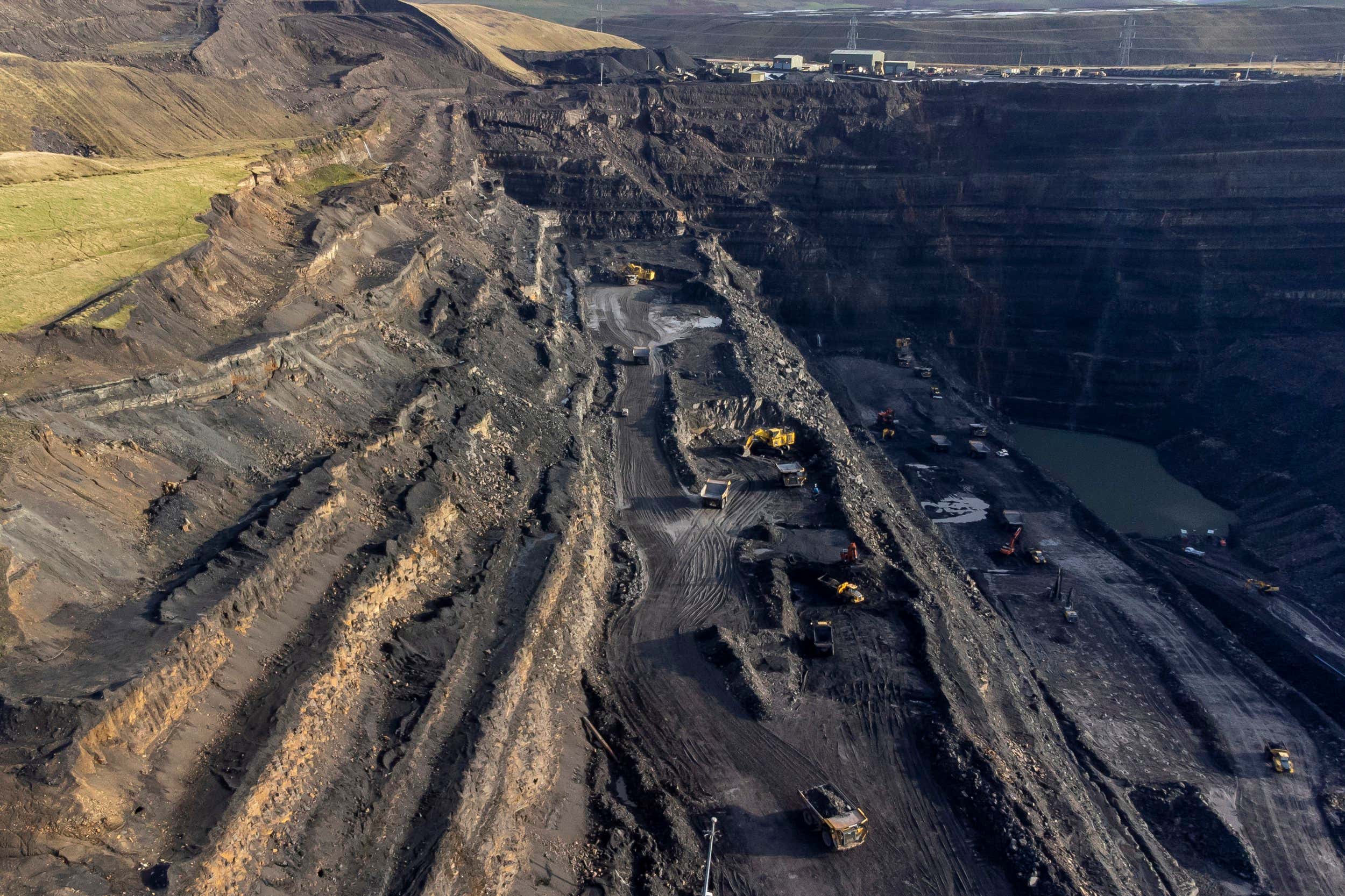 Canada, the UK and the US are among 20 countries that pledged to stop $18 billion of finance a year to international fossil fuel projects, while 23 countries agreed to phase out coal

Efforts to end the world’s reliance on fossil fuels received two major boosts at the COP26 summit today, as 20 governments promised to stop financing oil, coal and gas projects beyond their borders, and several countries pledged to phase out coal power.

Ending the use of coal, oil and gas isn’t on the official agenda at the meeting in Glasgow, UK, but is a key aim of campaigners and several countries. A recent analysis found that if the world is to meet its most ambitious climate goal of holding warming to 1.5°C, 89 per cent of coal, 58 per cent of oil and 59 per cent of gas reserves must stay in the ground.

Canada, the UK and the US are among the 20 countries that signed a statement today committing to halt the use of public funding for international fossil fuel energy projects by the end of 2022. It is also backed by five public banks, including the European Investment Bank. Collectively, the group is estimated to provide $18 billion of finance a year, through lines of credit and other measures.

“This is fantastic news,” says Nina Seega at the University of Cambridge. “We know that the US is among the top five G20 countries for international public finance for fossil fuels. Their inclusion in the list is absolutely key.”

However, the move doesn’t preclude backing domestic projects and allows for exceptions in “limited” circumstances if they are deemed consistent with the Paris Agreement’s goals. “It needs to be complemented by similar domestic announcements,” says Seega.

Meanwhile, the world’s seventh-biggest user of coal power, Indonesia, and the 13th biggest, Poland, were among 23 countries that committed to stopping new coal power schemes and phasing out existing infrastructure. “The end of coal is in sight,” said COP26 president Alok Sharma today.

Dave Jones at UK non-profit organisation Ember says: “To have a focus on phasing out coal in developing countries in Asia, that is pretty monumental. And with the shifts in Europe and Africa, this really is an impressive deal.” The Coal to Clean Power Transition Statement requires high-income countries to phase out coal sometime in the 2030s and low-income ones to do so in the 2040s.

Poland has classified itself as falling in the latter camp, despite being one of the world’s 25 largest economies. Indonesia insisted it will only meet the goal if it receives financial assistance from wealthier countries.

The timeline is also too late for what the International Energy Agency says is needed to limit global warming to 1.5°C. That would require firmer dates of no later than 2030 and 2040, respectively. Seega says the deal is “really, really good news”, but she hopes the dates will be brought forward.

There are omissions in the alliance, principally the top three coal power-generating countries: China, India and the US. However, Sharma rejected the idea that the US wasn’t committed to phasing out coal, noting it had previously backed a statement that promised an “overwhelmingly decarbonised power system in the 2030s”.

A further squeeze on fossil fuel production is expected next week at COP26, with new countries anticipated to join an alliance led by Costa Rica and Denmark to stop future extraction of oil and gas. The UK, COP26’s host, hasn’t made such a pledge.

Sign up for Today at COP26, our free daily newsletter covering the crucial climate summit

Which international locations have discovered Omicron instances up to now?