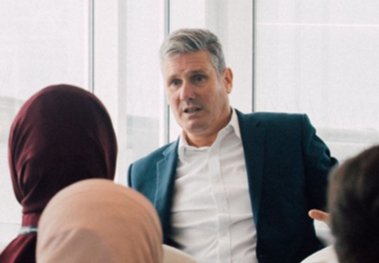 
(Bloomberg) –Norway’s election-winning Labor Party agreed to form a minority government with another proponent of oil exploration, the agrarian and euro-skeptic Center Party.

The parties, which command 76 seats in the 169-member parliament, plan to present the result of their talks on Wednesday, Labor leader Jonas Gahr Store told journalists outside Oslo. That’s one day after the outgoing Conservative-led government submits the draft budget to lawmakers. The coalition deal is due to be signed on Thursday, Store said.

Store, the millionaire head of Labor, had aimed to form a three-party majority bloc including the Socialist Left Party, mirroring a set-up that ruled for two terms starting 2005. But the Socialists, who had earlier signaled opposition to continuing oil and gas exploration, walked out of the talks last week.

“We must meet the climate crisis actively,” Store said, adding the parties would aim to ensure development of “the whole country.”

Labor, which last month ousted the Conservative Party after two terms in power, has earlier ruled out cooperation with the fringe parties, such as the communist Red Party and the Greens, which both gained support. The Greens have demanded phasing out the fossil fuel industry by 2035.