Malaria vaccine: WHO approves mosquirix for youngsters in sub-Saharan Africa 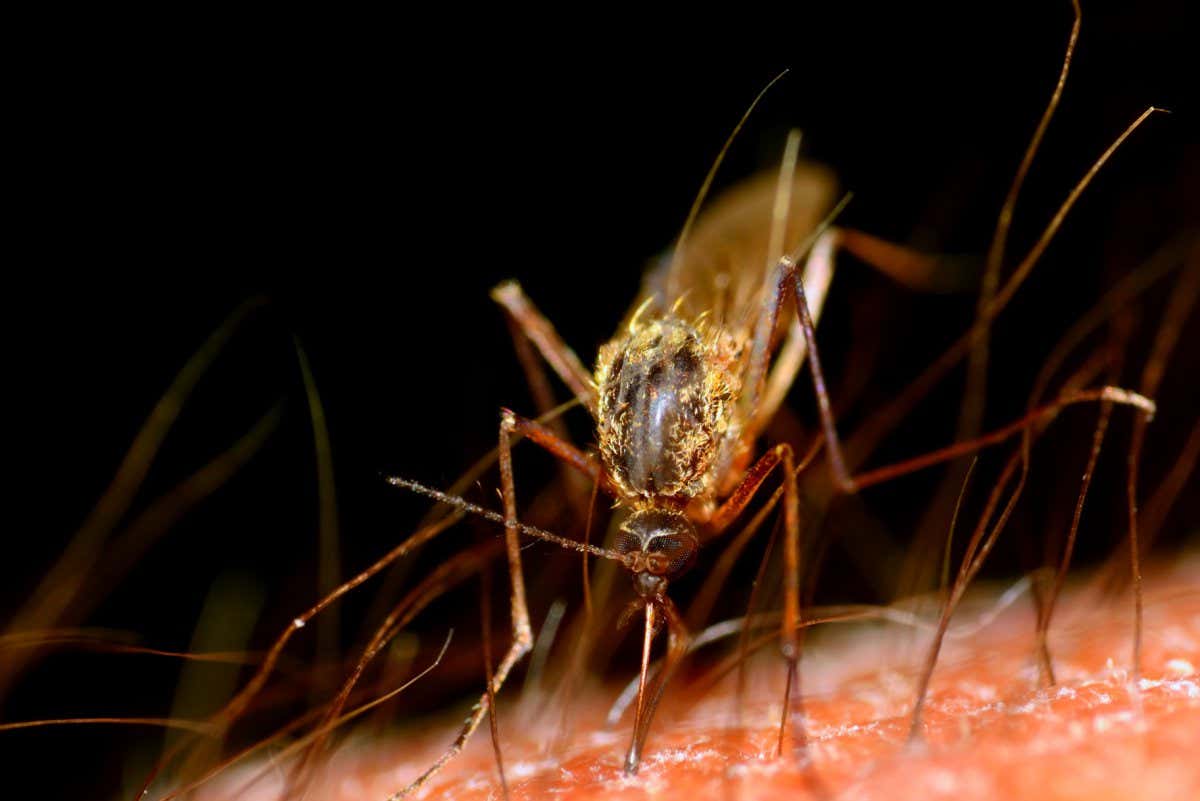 The world’s first malaria vaccine has been approved for general use in children in sub-Saharan Africa, along with other regions with moderate to high rates of the disease.“This is a historic moment. The long-awaited malaria vaccine for children is a breakthrough for science, child health and malaria control,” Tedros Adhanom Ghebreyesus, director general of the World Health Organization, said in a statement.

Malaria, caused by a parasite spread by the bites of infected mosquitoes, is responsible for more than 400,000 deaths a year, most of them in young children in sub-Saharan Africa. It is chiefly tackled by people using insecticide-treated bed nets and drug treatments to reduce spread.

The vaccine, called RTS,S or Mosquirix, consists of part of a protein from the parasite bound to part of a second protein, from the hepatitis B virus, which helps immune cells recognise the substance. Given as four doses from 5 months of age, it has been in development for nearly 40 years.

Trials have shown that using the vaccine leads to a 30 per cent fall in cases of severe or deadly malaria even in areas where bed nets are widely used, the WHO said yesterday. This effectiveness is lower than vaccines against other diseases – for instance, the effectiveness of some covid-19 vaccines against severe disease range from 60 to 90 per cent.

Because of this, the WHO recommended RTS,S should be further investigated in large-scale pilot studies in Ghana, Kenya and Malawi before widespread use.

The latest trials also found that families who had their children vaccinated continued to use bed nets, and that the vaccine is cost-effective.

Approving the vaccine for general use “increases equity in access to malaria prevention, helping to reach children that may not be benefiting from other interventions, like bed nets”, says Nanthalile Mugala at PATH, a global non-profit organisation for malaria development.