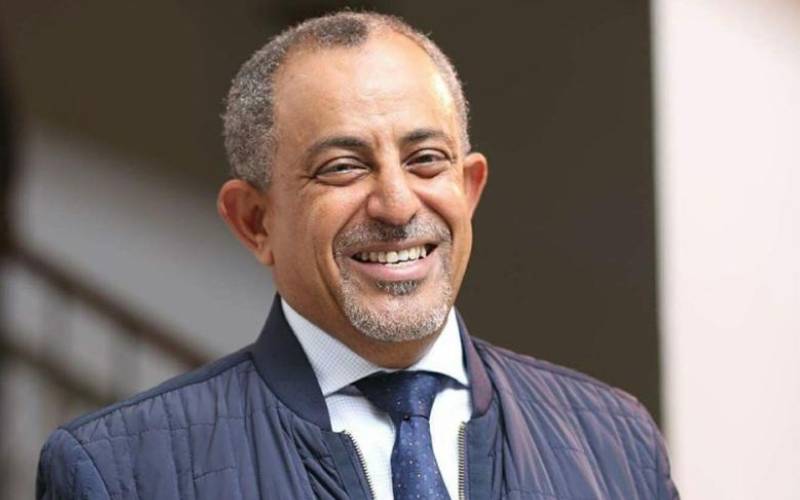 Shahbal, who is an ODM aspirant, said he has accepted the defection of Miraj Abdillahi whom he says has supported him for the last 10 years.

Yesterday, Abdillahi said she ditched Shahbal after he could not assure her of his support for her bid for the Mombasa woman rep seat.

In an interview, she added that she did not embrace Shahbal’s decision to defect from the Jubilee Party to ODM. She was Shahbal’s liaison officer at the Buxton Point Project in Mombasa County.

Abdillah has been a key figure in Shahbal’s campaign since 2013.

“I have decided to part ways with Mr Shahbal after more than 10 years working for him because he did not support my bid for Mombasa women rep. I have decided to join UDA because I feel it stands with the poor masses in the country,” she said.

But in his rejoinder, Shahbal accepted Abdillah’s decision to shift camps saying it was her democratic right to do so.

“I have known Miraj for more than 10 years. I respect her personal and political decision to join UDA, and it’s her call. I will not allow our 10-year friendship to be destroyed by 10 months of political disagreement,” Shahbal posted on Facebook.

“I urge my supporters not to attack her or discredit her on social media. Her work at Buxton Point is her job and her new political affiliation has no impact on her work status. We must all learn to respect our political views. After all, isn’t this our democratic right?,” he said.

Abdillah said she first sought political refuge at Pamoja Africa Alliance but could not meet its leadership. She opted for UDA and was received by its Mombasa gubernatorial aspirant Hassan Omar.

“I’m happy that Omar welcomed me to UDA. I look forward to working with DP Ruto,” she said.