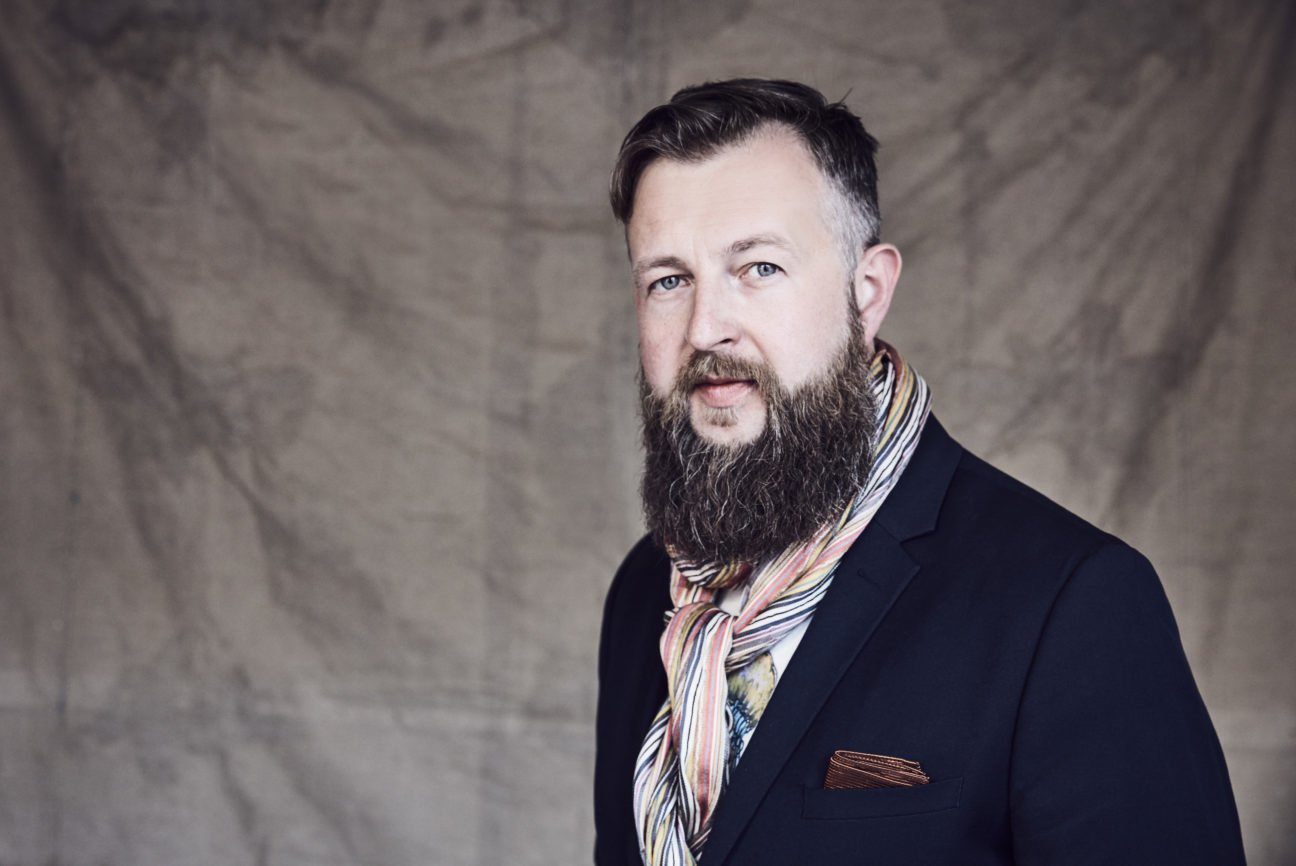 
Stockholm-based Tracklib, a platform providing music producers and artists with pre-cleared original music for sampling, has secured $12.2 million in investment in its latest funding round.

The funds come from both existing and several new investors, including former NBA player, actor and music producer Baron Davis.

Tracklib has raised a total of $21.2m in funding to date.

Tracklib plans to use the funding to “reinforce and grow its community,” it says, including via original collaborations with producers and artists, as well as to expand both the available catalog and the features on the platform.

Investors joining this round include several Europe-based family offices and funds.

In June 2020, Tracklib raised $4.5m in funding, in addition to $1.7m raised in 2019 via the Sony Innovation Fund, WndrCo and Jörg Mohaupt, a private, early-stage investor who has invested in several other music companies including Discogs and Amuse.

“Samples from original music are integral to how artists and producers make music.”

Pӓr Almqvist, CEO, said: “We are thrilled to see the interest of investors, existing and new, in supporting Tracklib’s vision to liberate creativity by creating a better way to sample for millions of music creators.

“Samples from original music are integral to how artists and producers make music, no matter the genre, and we’ve been pioneers in connecting these creators with important music catalogs in an easy, legal, and affordable way. ”

“[tracklib] is dope for me as a creator and a DJ.”

“It is dope for me as a creator and a DJ.

“It gave me the confidence to work on my own projects and release some of my music.

“I can listen to samples, see what other people have put out there and vibe out on Tracklib.”

Tracklib’s catalog consists of over 100,000 all-original recordings from over 400 record labels/publishers around the world.

The catalog includes artists from Isaac Hayes to Mozart and Jazz musician Bob James, whose music has been sampled by the likes of Run-DMC, Ghostface Killah, Warren G and Röyksopp.