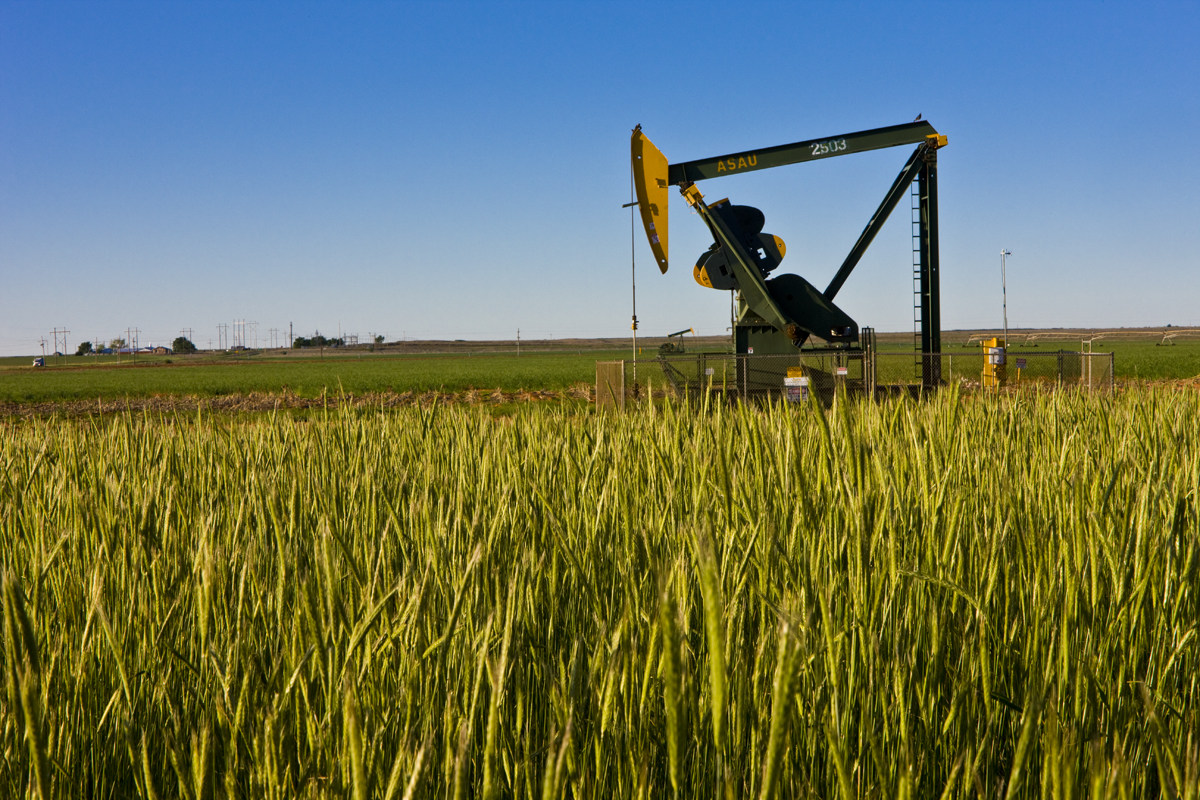 
HOUSTON (Bloomberg) –ConocoPhillips’s $9.5 billion deal to buy shale assets from Royal Dutch Shell Plc will boost the amount of carbon the company pumps into the atmosphere. Yet the company says the pact will actually allow it to reach one of its climate goals faster.

Greenhouse gas emissions intensity, or emissions per barrel of produced oil, is now targeted to drop by about 45% by 2030 versus a 2016 baseline, ConocoPhillips said Monday. That compares with a goal of about 40% unveiled last year for so-called Scope 1 and 2 emissions.

ConocoPhillips, like many of its U.S. peers, favors emissions intensity over absolute levels of pollutions because it helps to differentiate between clean and dirty assets. So long as customers are still using fossil fuels, they should be produced by the cleanest operators, and reducing absolute emissions only hands market share to high-polluting companies or state, they argue. But the measure also allows these companies to claim they’re improving the environment while also increasing production.

For Shell, improving its carbon footprint was “not a driving force” behind the sale of its Permian Basin business to ConocoPhillips, upstream director Wael Sawan said in an interview. This is a “very advantaged asset” from a carbon standpoint he said. Shell increased production by 80% over the last few years while also cutting carbon emissions by 80%, he said.

The focus on intensity speaks to a broader debate in the energy world about how to reach a long-term goal of eliminating emissions altogether. European industry giants like Shell and BP Plc are targeting net-zero emissions, including those of their customers, while their U.S. counterparts have not made similar pledges, even though they’re facing similar shareholder pressure.