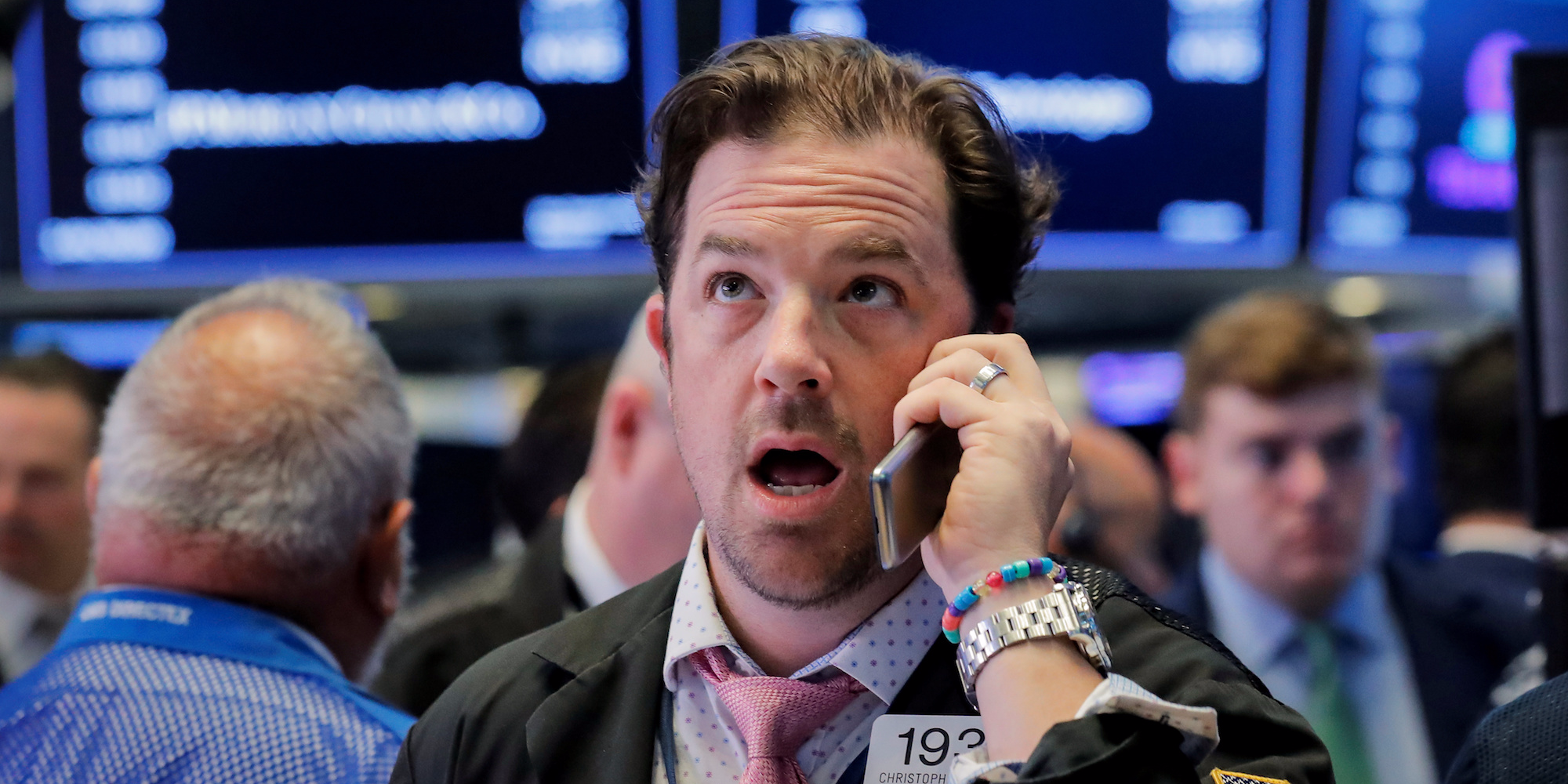 
(Bloomberg) –Natural gas prices in Europe continued their record-breaking run as uncertainties about supply security this winter worsen. Power prices also surged to a new high amid after a disruption on a power link with France.

The latest concern for the European market is tropical Depression Nicholas, which threatens to lash the U.S. Gulf Coast with rain for days and has already affected one facility that produces liquefied natural gas for exports. Uncertainties over Russia’s ability to supply the region when it also risks a domestic gas crunch are also increasing among traders just as temperatures below normal are forecast for the next two weeks.

“The market is super tight so not much needed to move the needle and blow up the market,” Oystein Kalleklev, chief executive officer of shipowner Flex LNG said. The rally has been driven by sentiment around Nord Stream 2 with concerns permitting in Germany will take the process into early next year, “and then we have these tropical storms on top of that disrupting some LNG cargoes in the U.S,” he said.

The Kremlin said a quick start of the Nord Stream 2 link from Russia to Germany would ease the European gas crisis. Russia’s Energy Ministry will present a report on potential exports of gas from oil producer Rosneft PJSC via Nord Stream 2 in the next few days, Interfax reported citing Deputy PM Alexander Novak.

In the UK, low wind output has also increased demand for gas to produce power. Wind generation only accounted for 7.4% of supplies on Wednesday, while gas made up as much as 64% of the UK total, according to National Grid Plc. Potential for wind is seen low for the UK, Germany and Spain for the rest of the week according to a note from forecaster The Weather Co.

In a fresh blow to the tight energy markets, a large fire at a key electricity converter station in the UK has shut down a major cable that brings power from France, worsening Britain’s energy crunch. Gas and power prices jumped.

The benchmark Dutch front-month contract jumped as much as 21%, the most since January, to 79.305 euros per megawatt-hour, while the equivalent UK contract soared as much as 18% to 194.94 pence per therm.

German electricity for next year jumped as much as 8.3% to 108 euros per megawatt-hour.

Tropical storm Nicholas has already led to the shutdown of all three production units at Freeport LNG in Texas with power issues expected to be the cause.

The power outage in Britain, which the UK’s grid manager said will last until at least Oct. 13, couldn’t come at a worse time with supplies already short and prices at record highs. Britain is a net importer of power, with France its biggest supplier via two cables that run across the English Channel.

“We are heading to prices levels seen in the Beast from the East, in 2018,” Tom Marzec-Manser, Lead Analyst European Gas&LNG at ICIS, said, referring to a cold blast that paralyzed Europe in later winter 2018. “The gas benchmark forward curve is heading to levels pointing to extreme tightness, the most it has ever experienced since the market liberalization for one day. This is where we are heading at the moment. It is a frightening prospect, because we are still in October.”

For gas markets, the focus has shifted to Russian supply. Traders are not convinced of extra deliveries from the biggest supplier even after flows via a key link to Germany have recovered, and are now eying upcoming auctions for additional transport capacity to Europe in October.

“Despite Russian flows via the Polish-German border at Mallnow showing improvement, overall Russian flows and the ability to increase those further remain uncertain,” Energi Danmark wrote in a note. “Demand is still very high in both Asia and in Europe as low storage levels remain. Without further clarity on Russia’s supply situation, the market is in for more upside today.”